With a rich history dating back to 1892, Cathedral International (the historic Second Baptist Church) has much to celebrate after examining its modest beginnings and the manner in which the Lord used the ministry to advance His kingdom.

The church owes its inception to a nucleus of 35 African-Americans who, in 1892, were members of the predominately white congregation of First Baptist Church–then located on Fayette Street, Perth Amboy, NJ. As history would have it, the founders were forced to establish a separate church. This group of worshippers expanded with the city’s growth, and in 1901, established a mission at 315 Front Street. 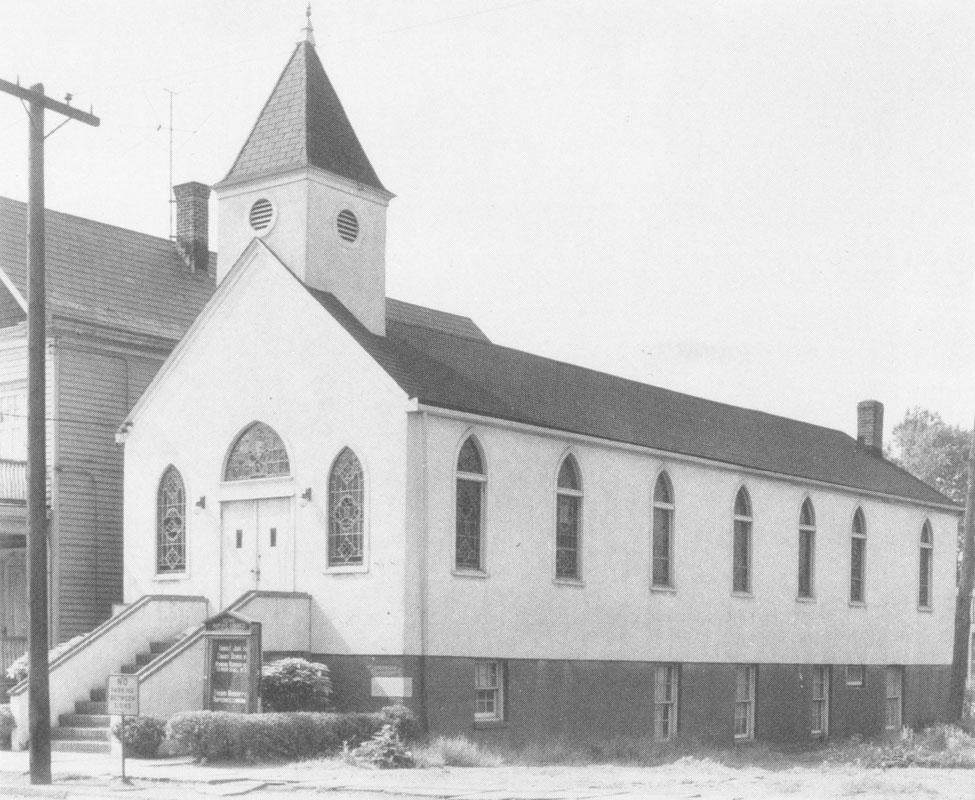 In 1904, the church was officially incorporated as an independent assembly when the growing membership purchased a building on a small Gordon Street lot. Cleaned, repaired, refurbished and painted, this building was dedicated as the Second Baptist Church with its congregation having sprung from First Baptist Church, Perth Amboy’s original Baptist fellowship.

In 1957, the church purchased land, a church and a rectory on Broad Street. This was a significant achievement for the growing congregation. 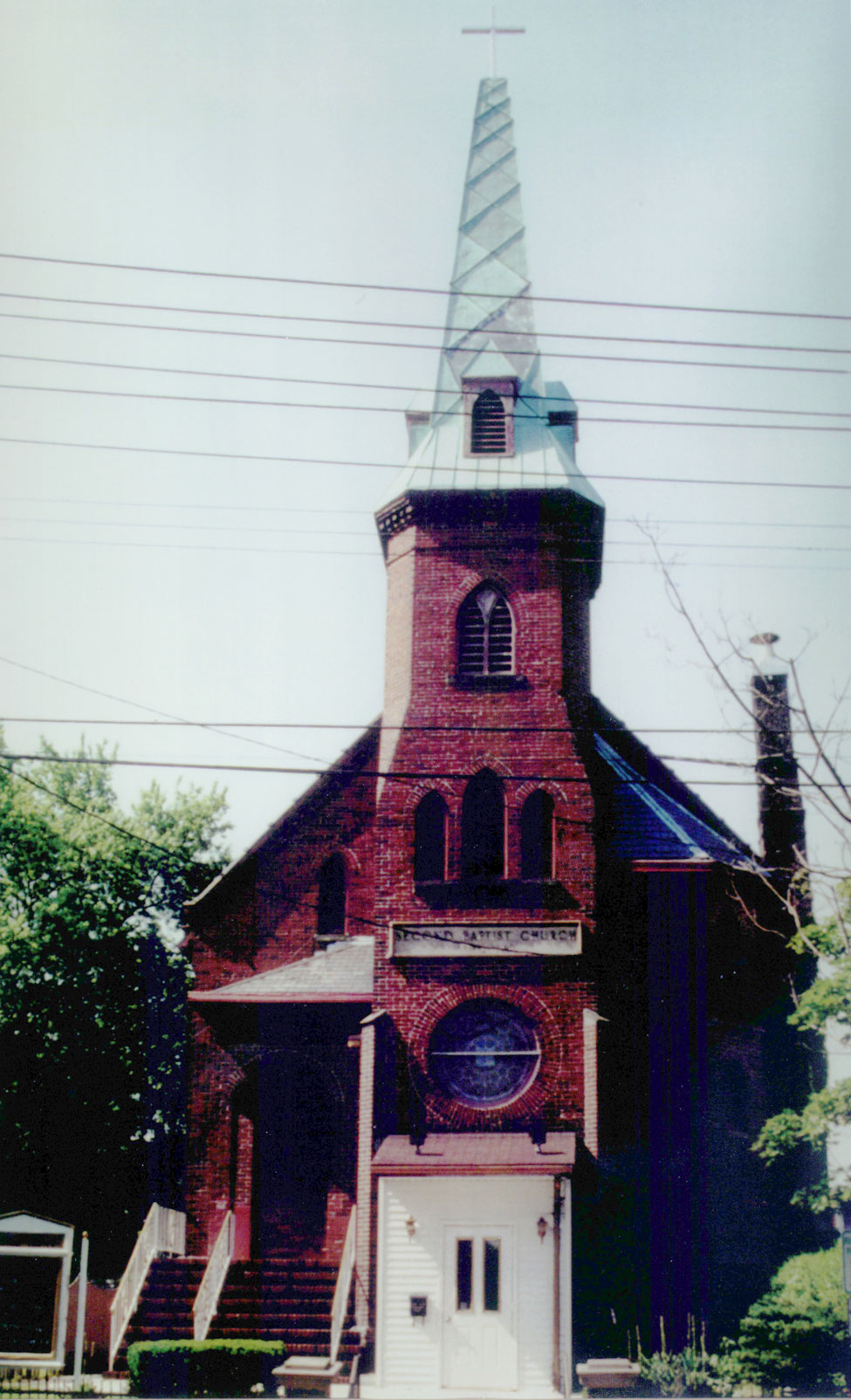 Over the 100-year history of Cathedral International, 13 pastors have navigated the course of this progressive institution. In October 1983, the current pastor, the Bishop Donald Hilliard Jr., was called to serve as Senior Pastor.

Under his dynamic leadership, the church experienced unprecedented growth and soon became too large for its Broad Street location. While a more spacious residence was being sought (in 1990 to 1992), members worshipped in the auditorium of the McGinnis School. In April 1992, Cathedral International moved into its present location, the beautifully renovated, 1,500-seat Majestic Theater on Madison Avenue. Once a location for vaudeville entertainers and, in later years, an adult movie house, the ragged relics of the Majestic Theater is now a spectacular house of worship known as The Cathedral. 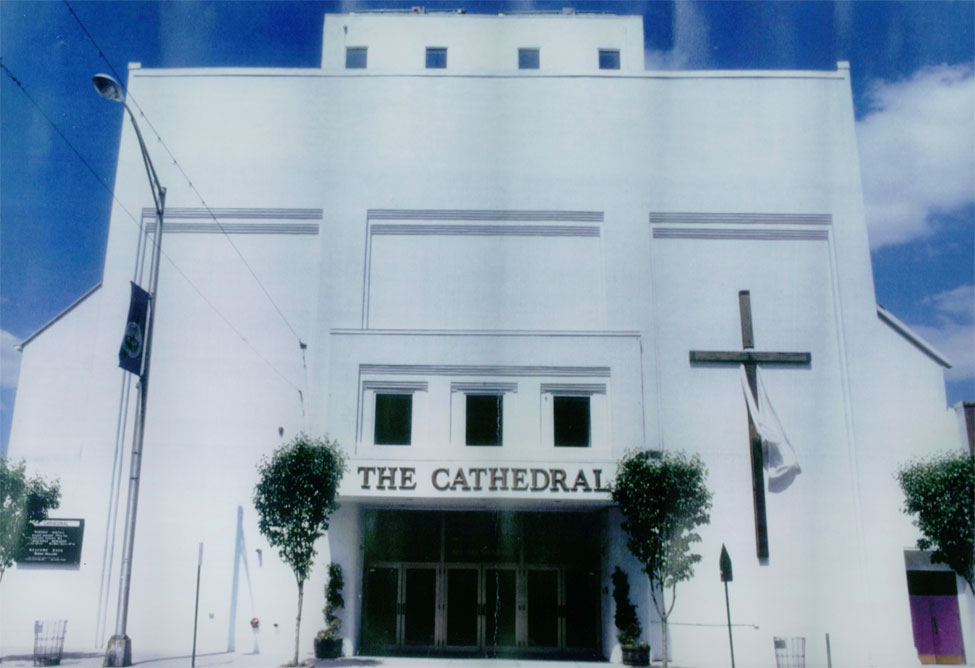 Bishop Hilliard’s visionary leadership has grown the membership from 125 in 1983 to well over 5,000 members today. Now, as “One Church in Three Locations,” this vibrant ministry has grown to serving the specific needs of three locations of worship in urban areas of New Jersey: Cathedral International in Perth Amboy, Cathedral Assembly by the Shore in Asbury Park, and Cathedral Assembly in Fields in Plainfield. He has moved to ensure that the church’s ministries and auxiliaries, now numbering more than 50, are relevant to the needs of the rapidly expanding congregation and community.

In 1991, the Rev. Bernadette Glover-Williams became the assistant pastor and was the first woman to serve in pastoral leadership. In 1993, Rev. Patricio Wilson was the first youth pastor added to the staff. He served in that capacity until December 1998 when he was sent to Cary, N.C., to open Christ Church, an outgrowth of Cathedral-Second Baptist Church. The Rev. Deniece Reid came on staff in 1995 to serve the church’s growing population. Minister Eric Brewer came on staff as Minister to Youth in 1999.

Other accomplishments of Cathedral International under Bishop Hilliard’s leadership include the establishment of a fully licensed, state-certified grades K4 through 6 learning center; the Cathedral Community Development Corporation, designed to economically empower the church and its community; the acquisition and renovation of additional properties, including the Cathedral Family Life Center, Cathedral Cafe, Timothy House and the Donald Hilliard, Jr. Community Affairs Complex. The former church parsonage next to 101 Broad St., now houses Joy in the City, a child-care center for infants through toddlers.

American Baptist Churches, USA cited the church as a model for church growth.

In 95th year church anniversary celebration, Bishop Hilliard stated, “We look back on our journey, ever thankful for God’s grace in bringing us to this station. And as we approach other milestones along our path, we look forward by faith, knowing that the promise of I Corinthians 2:9 is ours: Eye has not seen, nor ear heard, neither has it entered into the heart of man, the things which God has prepared for them that love Him.”

2004 marks the 100th Anniversary of Cathedral International, a significant milestone in the life of the ministry. 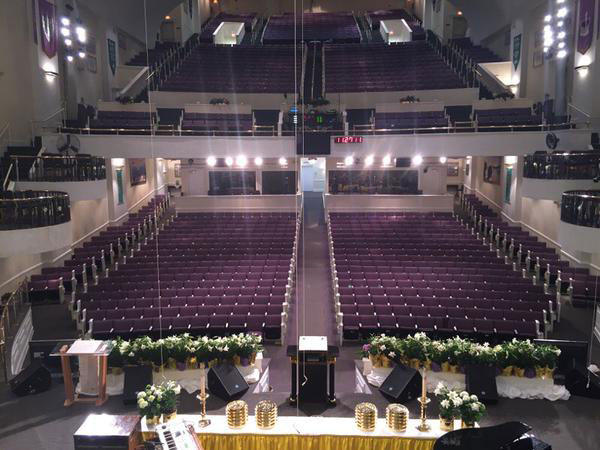 1892: First gathering of 35 worshippers in basement of the First Baptist Church

1904: Purchased building on Gordon Street and dedicated as the Second Baptist Church

1995: 280 McClellan Street property purchased and converted into the Mercy House

2004: Officially change the name of the church from Second Baptist Church to Cathedral International